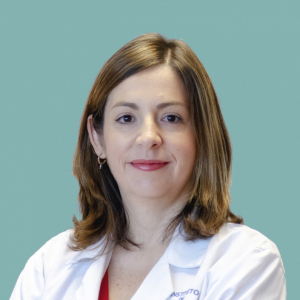 Impact of oligodendroglia on brain metastases

Melanoma brain metastases (MBMs) associate with poor prognosis and constitute a leading cause of death from this cancer. However, information about the contribution of the brain microenvironment to melanoma metastatic colonization and response to therapies is still scarce. Glial cells constitute the majority of cells in the brain and increasing evidences suggest that oligodendroglia, the myelinating population of the central nervous system, can also act as an immune-modulator in neurodegenerative diseases. However, their contribution to brain metastasis is unknown. We pursue to decipher whether oligodendroglia contributes to MBMs progression and how it influences MBMs biology, opening novel avenues in brain metastasis research. In addition we expect to identify a list of differentially expressed genes and altered pathways in tumour-associated oligodendroglia that can be later validated functionally. Importantly our approach will allow us to elucidate whether oligodendroglia elicit neuroinflammation and could act as immune-regulators in a MBMs context with clear implications in the responses to immunotherapies.